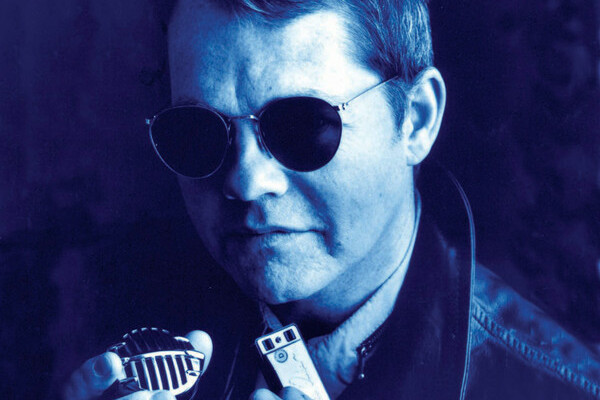 Alan Glen gigs in the home counties, September to November 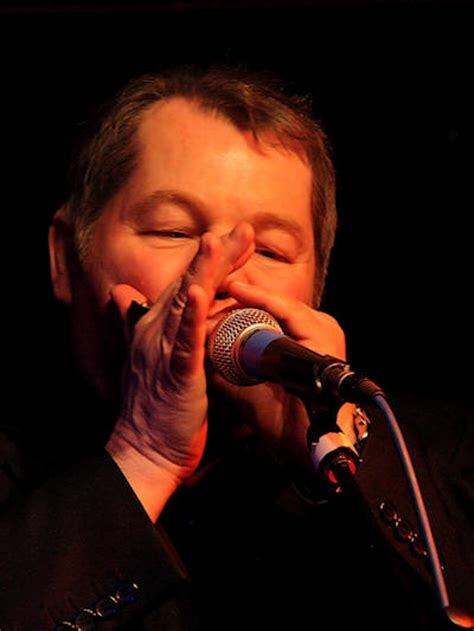 British blues harp player Alan Glen has sent us some of his upcoming gigs. Alan Glen is best known for his work with The Yardbirds, Nine Below Zero, Little Axe, and his own bands, The Barcodes and The Incredible Blues Puppies.

Thursday 27th October - with Supernatural - A Celebration of Peter Green at The Couch - Bracknell, Berkshire