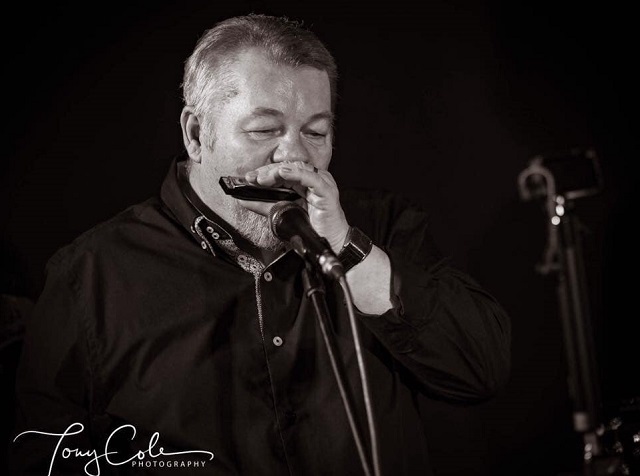 News - his most recent harmonica session was for the new BERNIE MARSDEN album 'CHESS' - which came out earlier this year on the Conquest Music label. It has been nominated for UK Blues Album 2022 - and due to it's success is being released in a vinyl edition from 13th May.

Some harmonica gig dates which may be of interest - for full details check on the website of the venue or the link below.

Further details can be found on the barcodes website