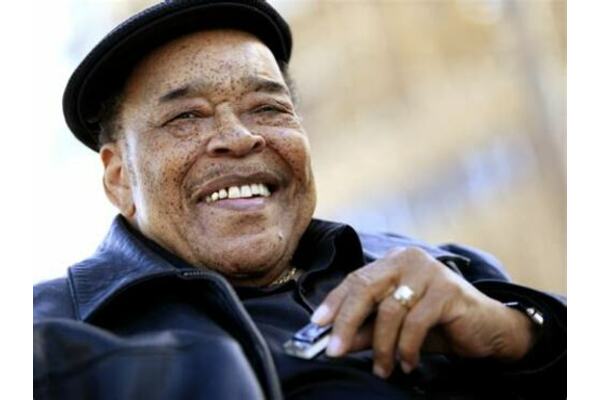 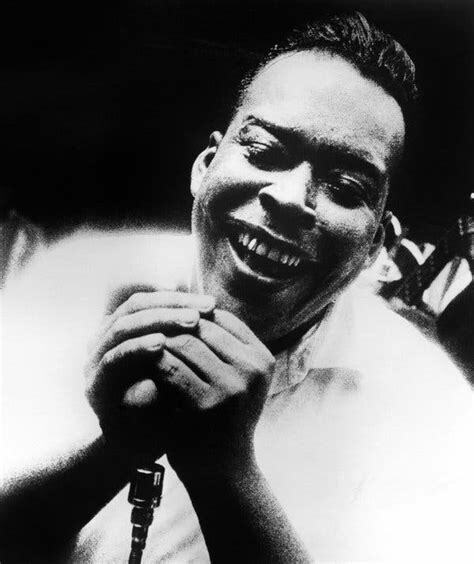 Born in 1935 on Bonnie Blue plantation in Tunica, Mississippi, apprenticing with Sonny Boy Williamson II and Howlin’ Wolf, and schooled by Muddy Waters, James ‘Super Harp’ Cotton became a mentor to harp players around the globe as he brought the delta blues into mainstream rock ‘n roll. Orphaned at nine, Cotton’s journey tracks America’s history and his story is one of empowerment during a time when the weight of racial inequity made the journey seem impossible. Bonnie Blue – James Cotton’s Life in the Blues is a unique portrait of an era and its impact today. Cotton’s music made history; his musical voice was unique, and the blues were never the same.

As part of the 'Doc n Roll' film festival, the European premiere of 'Bonnie Blue: James Cotton's life in the blues' is showing in London at the Curzon Soho. The film is due to be screened at 5:00PM on Sunday 13th November and includes a question-and-answer session by director, Bestor Cram.

To see the trailer and to buy tickets, click here