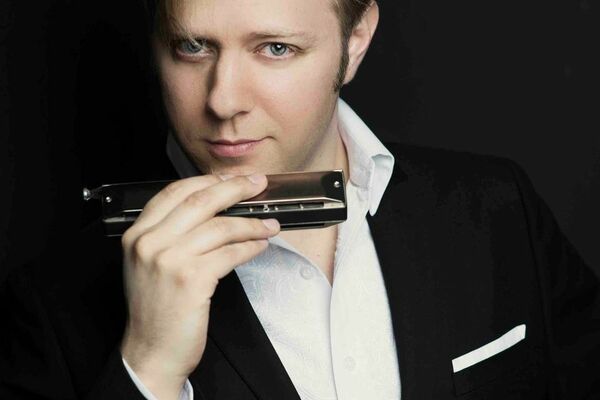 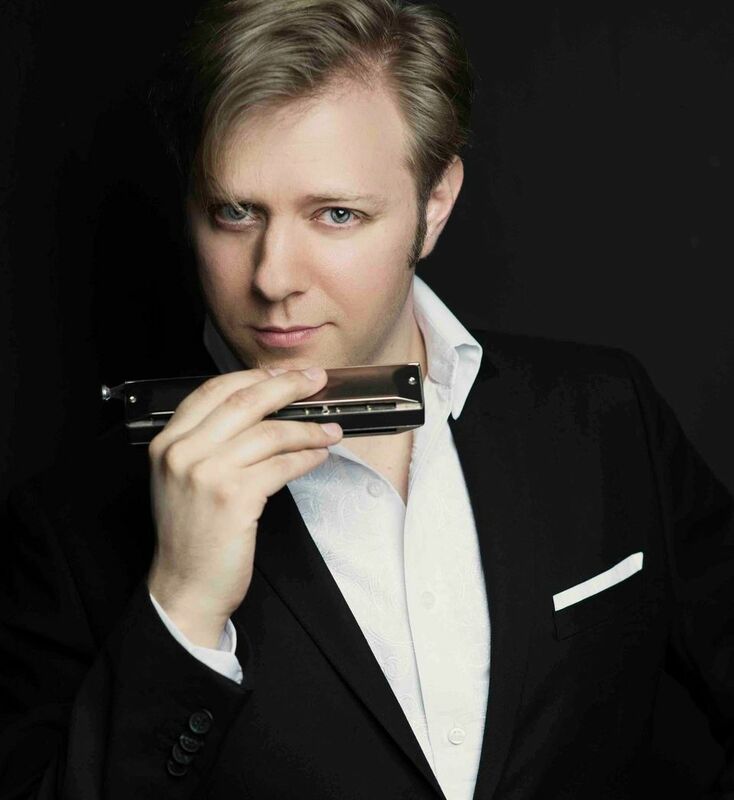 Harmonica virtuoso, Joe Powers is known for bending and blending genres from jazz to classical, hip-hop to world music, and Argentine Tango. Since gaining a music degree from the University of Oregon he has performed around the world, from Paris to Tokyo and won the Belgian Crystal Harmonica Award/Classical Division in 2008.

He begins his European Tour on 2nd June in Cheshire and finishes in Denmark on 5th August.

This is the full tour schedule: -

Full details and schedule can be found here