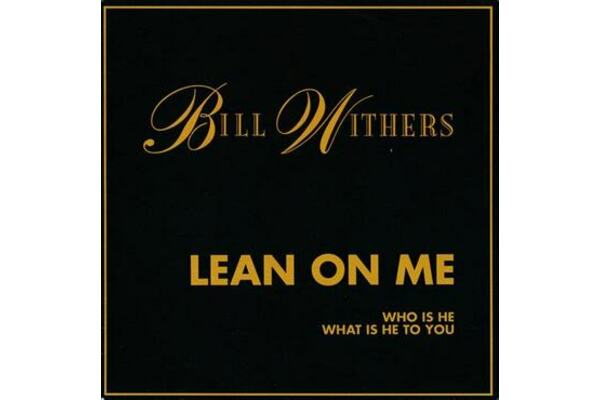 Learn 'Lean on Me' by Bill Withers

"Lean on Me" is a song written and recorded by American singer-songwriter Bill Withers. It was released in April 1972 as the first single from his second album, "Still Bill". It was a number one single on both the soul singles and the Billboard Hot 100; the latter chart for three weeks in July 1972. Billboard ranked it as the No. 7 song of 1972, and It was ranked number 208 on Rolling Stone's list of "The 500 Greatest Songs of All Time" in 2010.

If you would like to play this soul classic, Liam Ward's latest free lesson teaches you just that. So, grab your C harp and follow the link here.