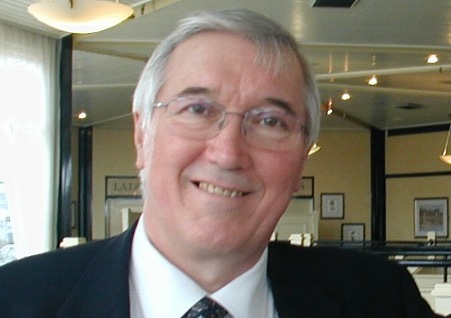 Despite not being a player, Roger became a well-known and respected member of the harmonica community. Over the years he has got to know many big stars of the harmonica world personally, many of whom have been put up in his spare bedroom when visiting the UK.

Roger is still actively involved with HarmonicaUK in his role as Archivist and is happy to offer advice and encouragement as well as anecdotes about his life in the harmonica world.

Well done Roger and congratulations from us all.