HarmonicaUK announced at the AGM on Friday that they have created a new honorary role of Ambassador, opening up 6 vacancies. The team at HarmonicaUK began their global search to find the most inspirational and committed players of a younger generation.

Rachelle Plas from Paris and Sam Spranger were chosen as the first two ambassadors, and both positions were announced at the AGM on Friday evening. It is hoped that their new close relationship will help HarmonicaUK to be more appealing to the next generation, and that HarmonicaUK can support our new Ambassadors via our website and other channels. 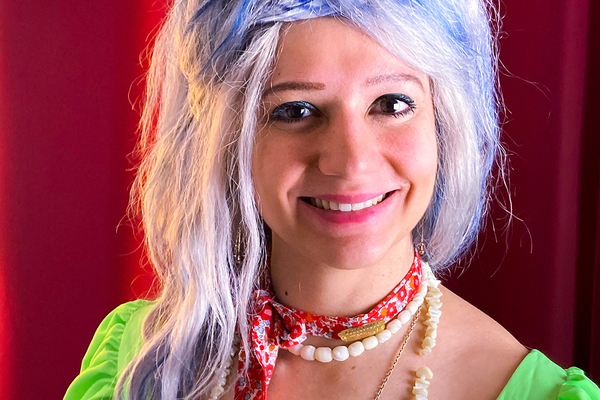 Rachelle Plas is a French musician who plays diatonic harmonica as well as singing. She is very passionate about her music, and also judo, having reached the level of vice-world champion. She primarily plays a Hohner Golden Melody, which she has used on most of her latest recordings, notably her recent single ‘Bubbles’ which is a smoky Jazz-pop fusion which she wrote, sang and played. 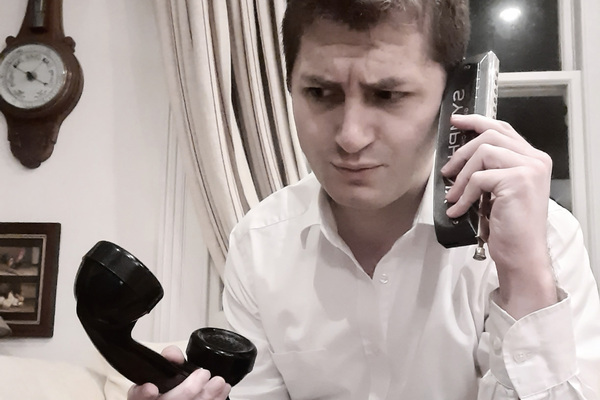 Sam Spranger started playing diatonic harmonica in his early teens, and showed a natural talent for the blues harp. He also plays the chromatic harmonica, which he is very keen to promote to new players. He is a natural showman and performs with ‘Bad Day Blues Band’ where he shows off his skills to full effect