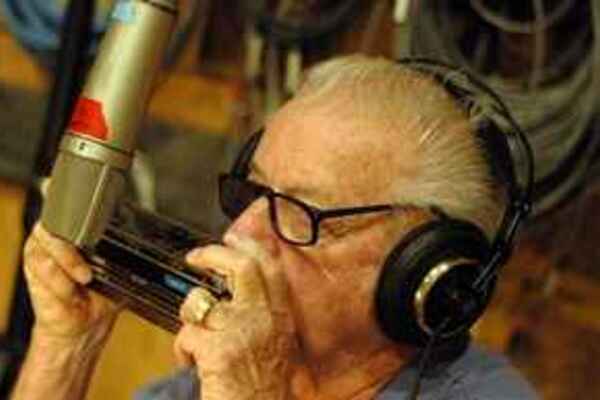 Tributes for the late Tommy Morgan 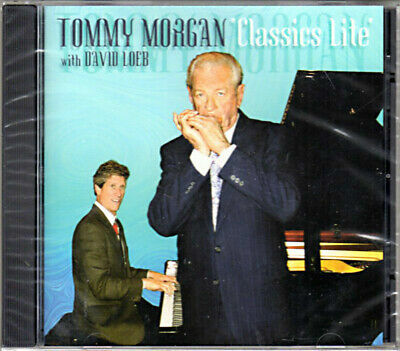 Since news of Tommy Morgans death om 23rd June people have been paying tribute to this unique harmonica player.

A Hollywood newspaper The Deadline reported it here

"Sad to hear of the death of Tommy Morgan..

We communicated by EMail in  July 24th 2007. I wrote to him because I had the John Barry CD  "The Beyondnessof Things".

He wrote -  " i generally play a Hohner Chromatic  #270 (3 octave model in the key of C.( I do play the chromatics (as well as the diatonics) in different keys. The diatonics are generally the ones played in keys. I will sometimes play a chromatic in a different key, but rarely. I play in all keys on a key of C Chromatic.

"The Beyondness of Things" is a wonderful album, and recording in London in 1997 was a wonderful experience. For the solo on Heartland, I used a a Hohner Tenor
Harmonica ( key of C ).  Hering manufactures some very good instruments, and I have a very good Bariton

Tommy's long career started as a 17 year old playing for the Andrews sisters until he suffered a stroke in 2013. A sad loss and comiserations go to his wife Lois; sons Matthew and Daniel; and granddaughter Addie Rae and his many friends.