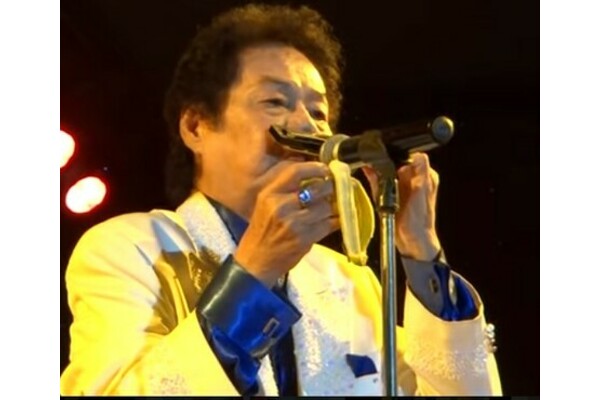 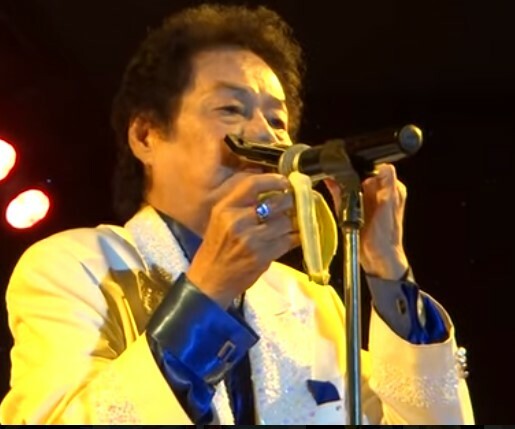 Vietnamese harmonica player Tong Son has passed away in Ho Chi Minh City aged 91. While little known in the West, he was a massive star in Vietnam. He was known as 'Monster Masterpiece' by his many fans. He made a living from playing the harmonica for over 70 years. While he was once able to tour internationally, unfortunately he fell into poverty in his later years and ended up living in a room in his brother's house.

More about his life here, and his obituary is here.

Goodbye to an interesting and unique performer.