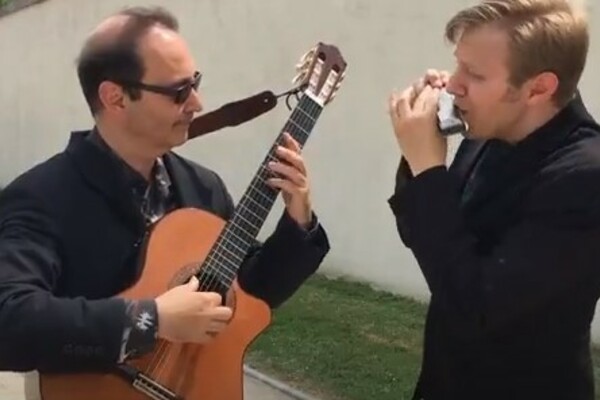 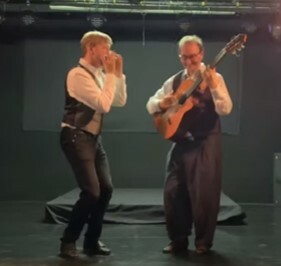 Currently on tour in Europe, and releasing a new album, Joe Powers is a busy man. He has just released a new video too

Originally filmed three years ago, as a musical postcard for all of the places visited while on tour. Originally intended to be released to the world in 2020, but Joe wanted to wait until they were touring again. The wait is now over - El Pollo Ricardo!